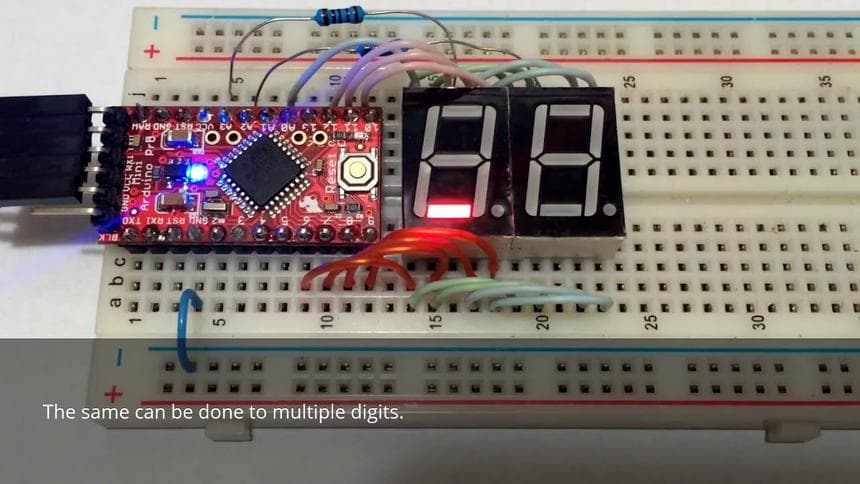 The video above, illustrate how I wrote a library that drives the 2 displays without a driver, just using the micro controller pins.

The video starts in a slow motion fashion so you can see every segment lit up individually, then it gets faster and faster, until it reaches normal speed and the digit 3 seems still. This technic is called multiplexing. Then it shows how two digits can be seem as fully lit up, but in reality only a single segment is lit at once. At normal speed it gives the impression that a 88 is being displayed. This technic is called multiplexing.

The code for just the display multiplexing can be found here: https://github.com/victornpb/ledDisp

Or you can find the complete code for this project at the final steps. 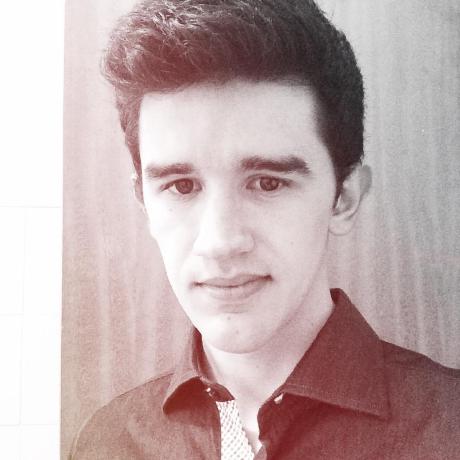